I have been a high school art teacher at Alhambra High School in Martinez, Ca since 2002. I am truly inspired by the enthusiasm that my students show toward the art projects I create for them.  Their willingness to express their creativity with an open heart and really make the projects personal explorations of their own experiences is so wonderful. 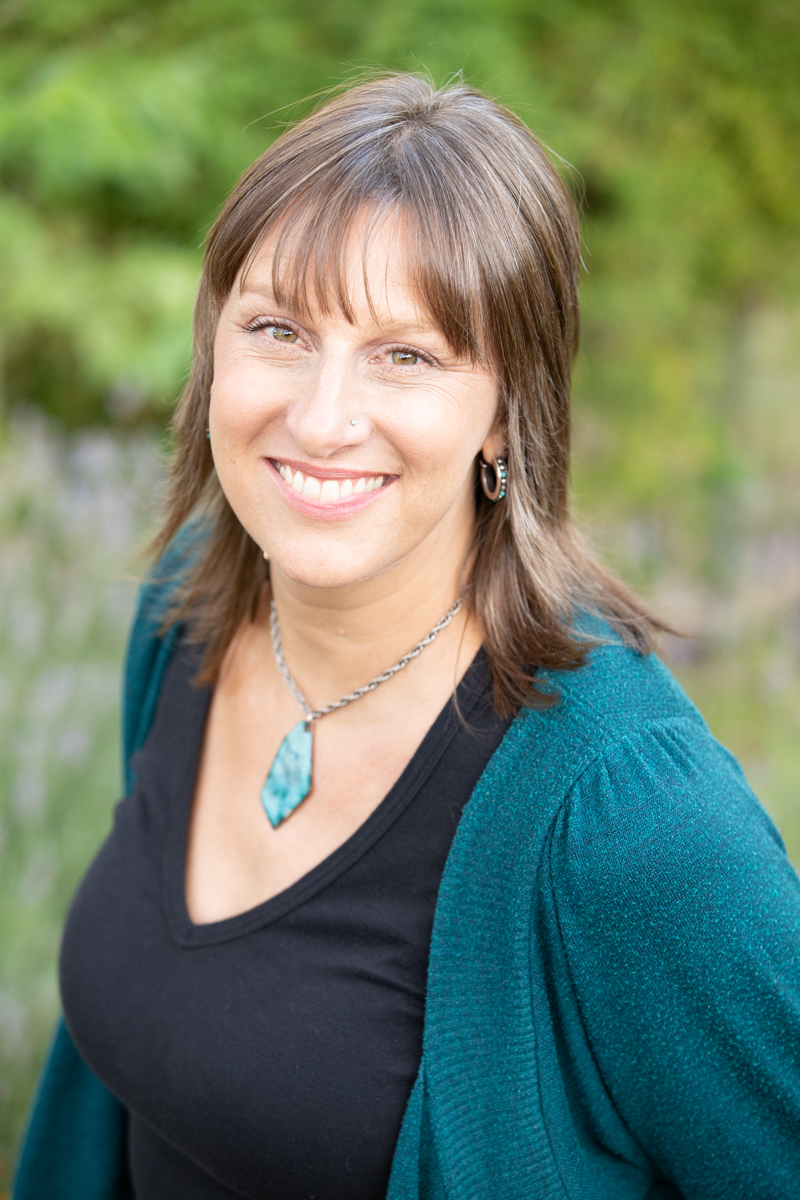